Sara Jean Kelley sits down with CloudwatcherUno to talk about life, death and everything in-between. We start off our conversation with exploring Sara’s inspiration for one of her fabulous songs “Astronaut” from her EP “The Wild“.

The song “Astronaut” was written in 2013 and Sara wrote the majority of the song and couldn’t figure out what to do with the last verse and sat on the song for over 3 years. When Sara was about to record “The Wild” and this pushed her into finishing the song. Then Sara sat on the album for 3 years as well until she judged it was the right time to release on the internet.

Sara leans to the macabre in her writing and her songs. One of the songs to listen to on Sara’s new Ep “Black Snake” is “Black Snake” and “Rains In Montana” recounting the singer’s month-long retreat to the mountains of Montana. “The first morning I woke up in my family’s home in Montana, I looked out the window and it was raining. There I was 2,000 miles away from home, trying to escape my sense of loss, and just like it does in Nashville, it was raining in Montana.” Sara wondered why she had travelled so far and nothing had changed.

We talk about relationships, Yellowstone the series and funeral playlists. The whole process of being in a relationships, changing who you are in an atmosphere of compromise and how coming out of that relationship finally enabled her to write and reproduce her stream of consciousness and how Sara was feeling at the time.

Sweetheart Country was definitely the kind of sound that Sara was going for in her first EP “The Waiting Place” and then a more muscular, harder edged rock and roll sound broke through for “The Wild” thanks to Atlanta based producer Kyle Dutton. Following on from the more mature, visceral and haunting sound of her latest EP Sara would like to record a full length album for 2023 with some shows regionally and do some touring. 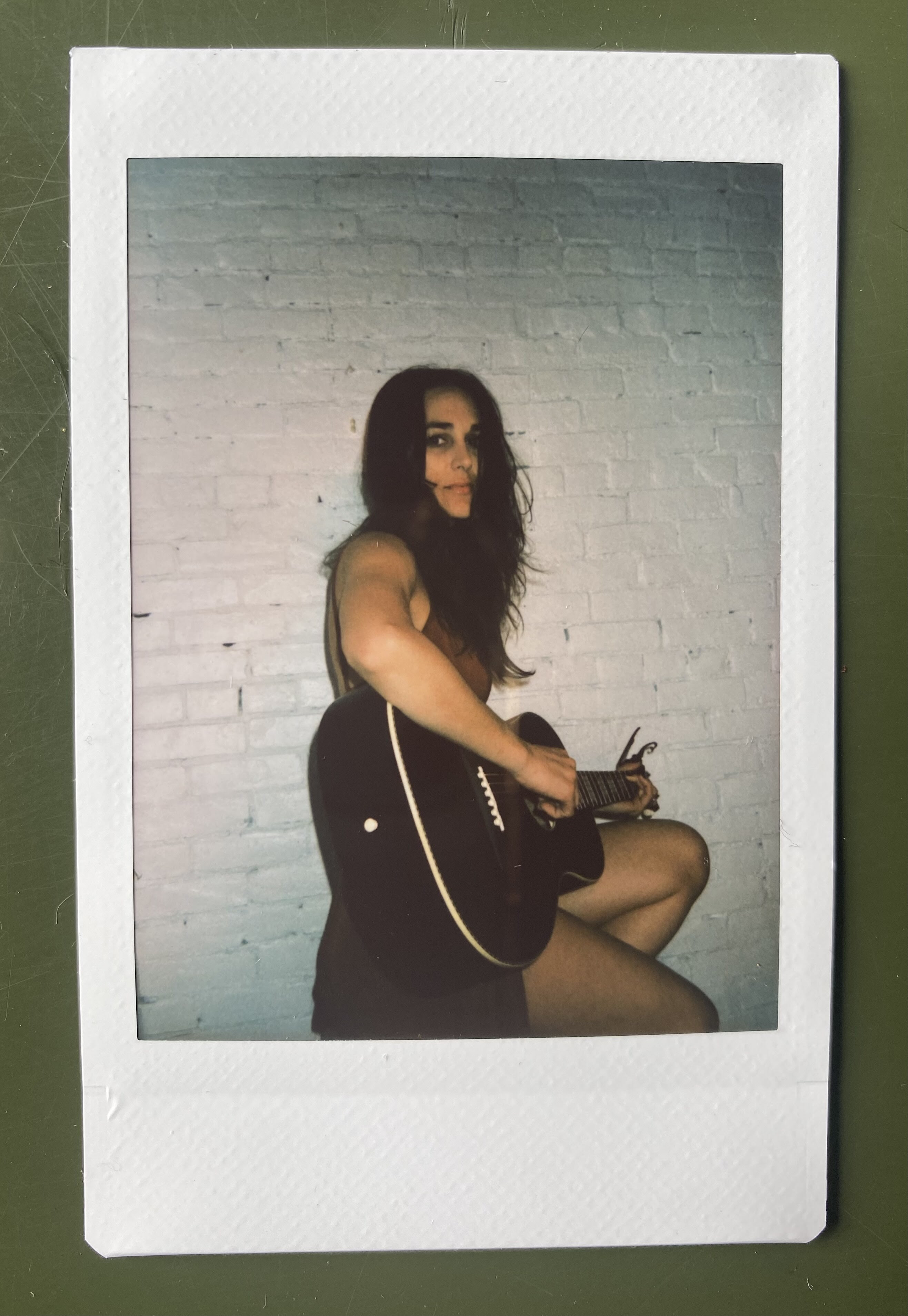 Watch the video for the title track, “Black Snake,” here. 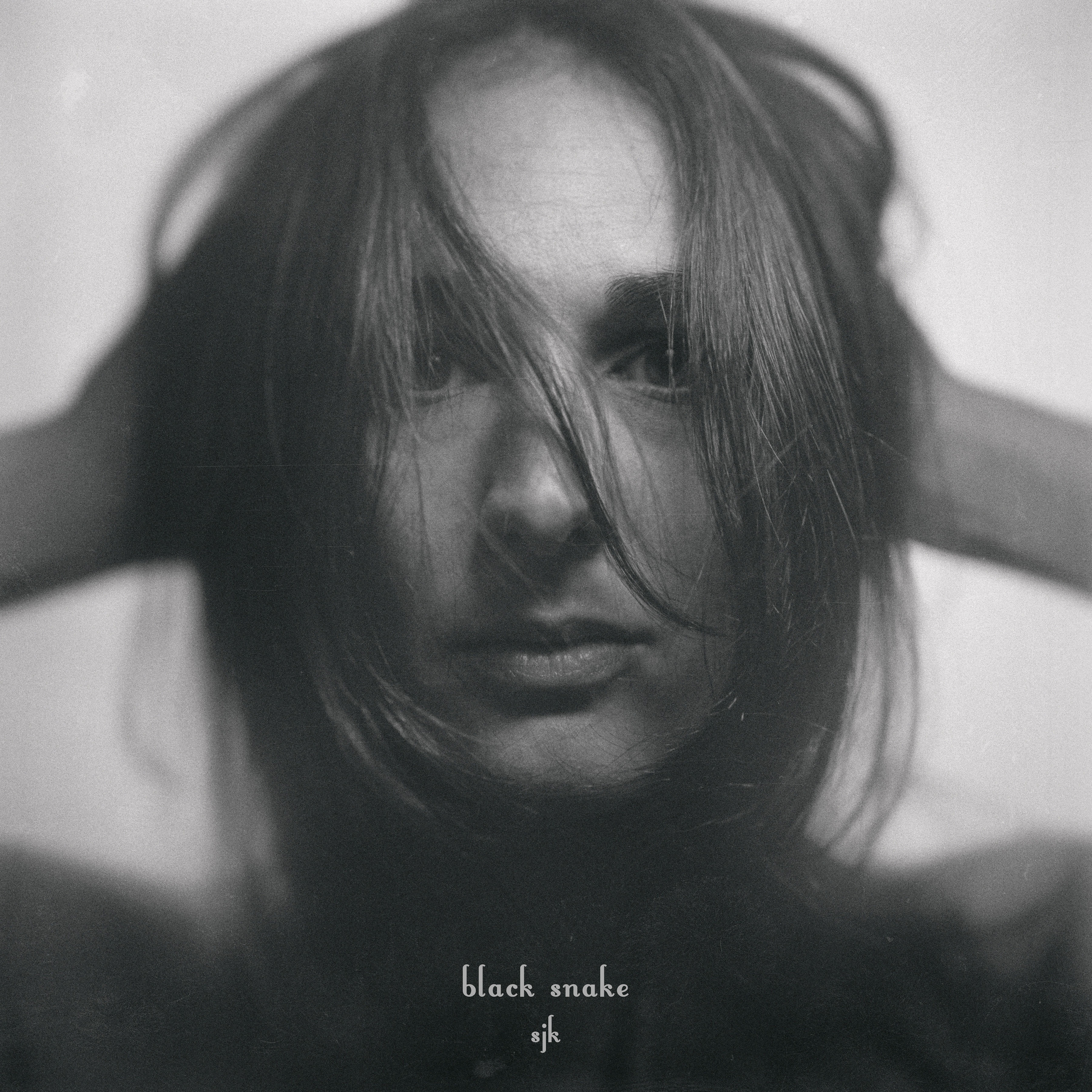 Click below to hear the podcast from CloudwatcherUno featuring Sara Jean Kelley. Also streaming on Apple Podcasts, Spotify, Google Podcasts, Podcast Addict or wherever you listen to your podcasts.