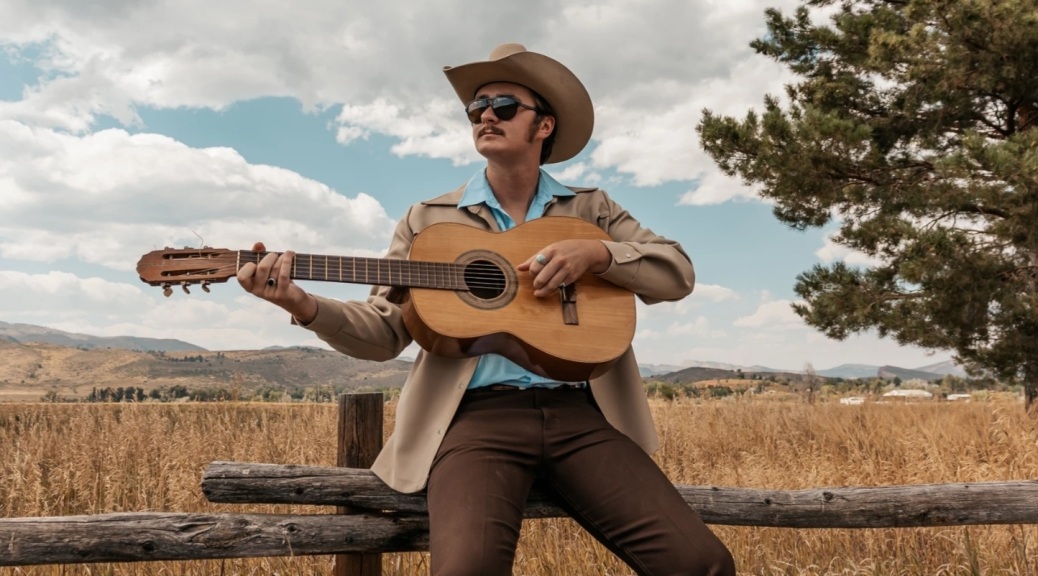 When we spoke with David Miner he had just opened up for Charley Crockett, one of the biggest shows that David or anyone in his band had performed at. We talk about David’s three albums so far “The Rules” (2019), “Stand Your Ground” (2020) and “Silver Valley” (2021).

David has been playing guitar since he was 10 years old but it wasn’t until recently after playing lots of gigs and the momentum that followed these performances that he realised that he wanted to be a musician and that this was the vocation that he wanted to do.

David tries to bring his “A” game to everything that he does whether it be live performances or videos to promote his songs and the band. One of the best songs off the current album is “Too Fast“. David grew up in Washington State with lots of farming communities and in the past 10 to 15 years there has been a lot of big industries coming in and impacting the smaller farming communities and these have become very touristy and kitschy towns to survive and how they are experiencing these changes and what it means to them.

A deep cut into David’s music is the track “End Of Your Line“. The song came easily to David as more of a journal entry than lyrics that he had crafted. The songs that are directly from David’s life are usually more quicker for him to write. Other songs take more time to ensure that they are historically accurate. Song writing is poetry to David who also prides himself on being able to write good melodies.

Guy Clark has been an inspiration to David for his song writing and it shows in his reverence for the artist and the man in his own lyrical creations. David says that if he could he would change his first two albums as they were recorded out of his bedroom, he played all the instruments and so they lack a diverse range of ideas on how to create the music and the sound that he looks for now in is musical output.

The next album have more of a up-tempo honky tonk sound and the songs for the new record have been honed by countless live performances on the road. The new songs will have a lot more energy than the last three albums. The new songs have been able to cut through a large bar and grab and hold peoples attention. David is enjoying the process of putting in the hard work over the years and seeing it pay off little by little.

Click below to hear the podcast from CloudwatcherUno featuring David Miner. Also streaming on Apple Podcasts, Spotify, Google Podcasts, Podcast Addict or wherever you listen to your podcasts.