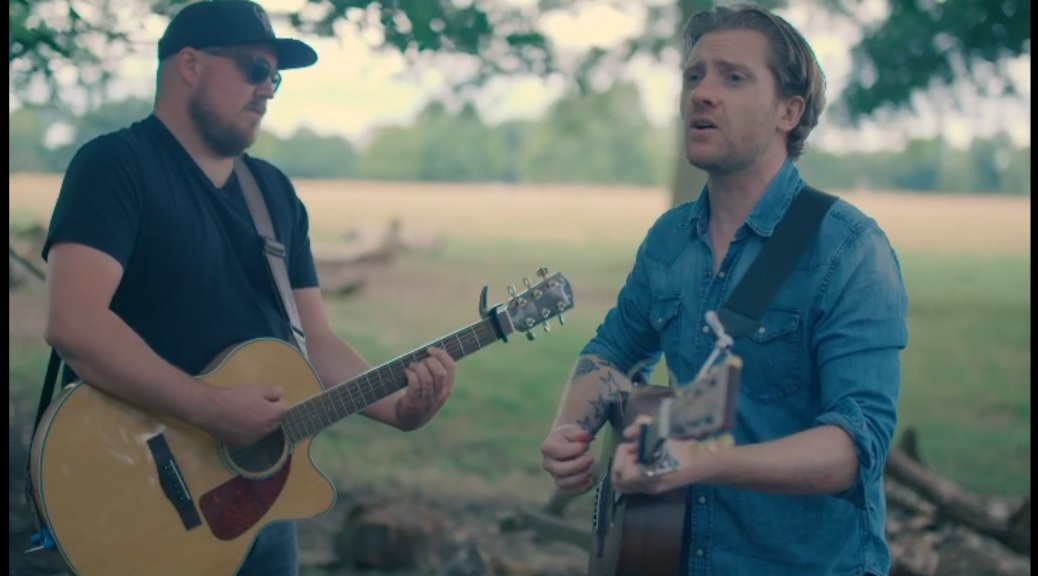 Scott Nicholls has taken the raw material of ‘Wild World’ and has created his own unique take on this beautiful song. Originally sung by Kip Moore from the album of the same name, Scott and his producer Jack Watson who accompanies him on guitar and backing vocals on the video have produced magic. Country magic.

The full length video recorded for Dixie Fields Fest 2020 will be released on 1st August 2020. A stripped back acoustic video it showcases Scott’s vocal abilities and instrumental talents. I’ve managed to view the full visual experience and fans of country music will not be disappointed with what they see and hear when they watch this release.

The video follows on from the ‘Wild World’ (Lockdown Live Session) that Scott released in May 2020. It’s another stunning performance which features a voice that carries a strength and maturity in such an incredible performer.

Go check out the video when it’s released next month. You’ll thank me later.