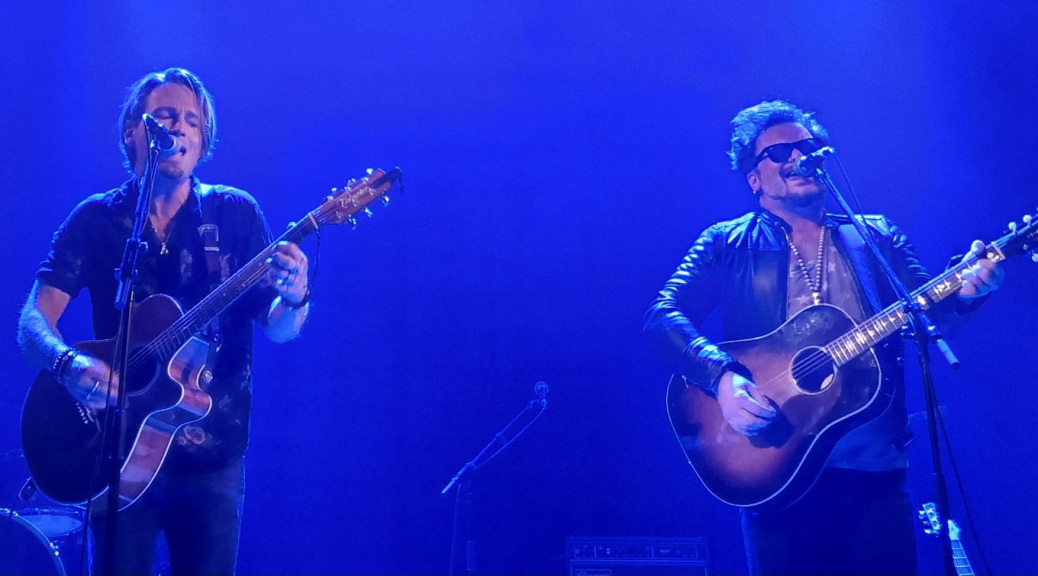 We catch up with CURRAN and talk about how the band got together with Drake White and opened up for him on his recent tour. Mark got his people to talk to Drakes people and the band got lucky. They previously toured across Europe in 2018. Then we talk about Long Road Festival and the shenanigans that Mark got up to the night before backstage and how he was paying for his sins on the Saturday morning playing with Jam Moncur.

Playing a private show in New York and laying down tracks for the new album in Germany, Mark is keeping himself busy. CURRAN put out an EP in 2019 called “Lonely Road of Faith” and this was the title track and the tour finished in 2019 and started doing promo with a years worth of touring booked for 2020 and then the pandemic hit in Italy.

It will be rereleased with 5 new tracks as a full album after Mark took the decision to pull it from all streaming services. All the previous songs have been remixed and remastered so in essence it is a brand new record. After the pandemic artists have begun scrambling for venues as they are all competing to perform in front of global audiences. Streaming has killed income for independent artists and touring for opening acts has meant that they make no money.

So life as as artist is becoming an impossibility and the cost of touring has meant that prices of tickets have gone up. So spare a dollar for the independent artists travelling across the globe to bring the joy of live music to your ears. In  an  era  of  Talent  Show  winners  and  disposable  pop  stars,  CURRAN  stands  out  from  the  rest,  not only as singer/songwriter’s but as bona fide Rock Stars.

In the podcast Mark plays an acoustic version of “Better Days” to hear this and to join in with the conversation with CloudwatcherUno and CURRAN click the link below. Also streaming on Apple Podcasts, Spotify, Google Podcasts, Podcast Addict or wherever you listen to your podcasts.